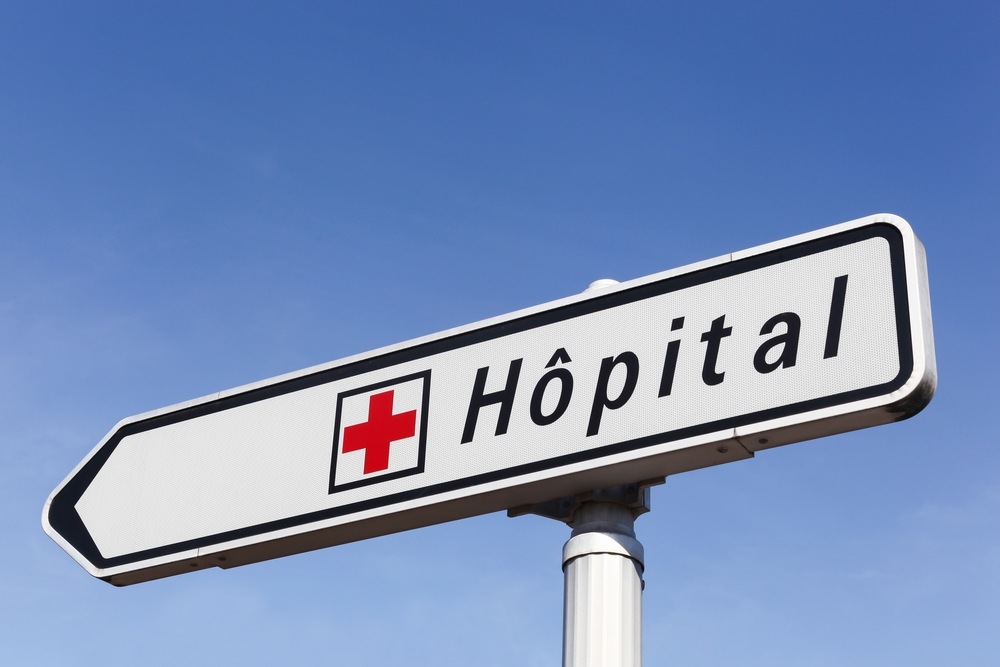 France has one of the best healthcare systems in the world but it is somewhat different than the NHS.

Sometimes the system can seem a little bit complicated for expats so it’s important to know how the system works.

We’ll run through some of the basics of what to do if you find yourself unwell in France.

How to register with a doctor?

If you’re planning on living in France permanently, it’s important that you register with the French health care system as soon as you arrive.

You’ll need to obtain a carte vitale and register with a GP (médecin traitant) who will become your regular doctor.

You can do this by filling in a ‘Déclaration de choix du médecin traitant’ form at your local CPAM (Caisse Primaire d’Assurance Maladie).

You can also apply for a carte vitale at the CPAM.

Once you’ve registered with a doctor, it’s important that you stick with the same one.

If you see a different doctor to the one that you are already registered to, you won’t be entitled to the same level of reimbursement.

If you want to change your regular doctor, you’ll need to fill in another ‘Déclaration de choix du médecin traitant’ form at the CPAM.

You can find more on that here.

How much does it cost?

The standard rate for an appointment with a GP is €25, but some doctors may charge more.

To find out the exact price, you can check online. Doctors are registered under different secteurs, which means that they can charge different rates.

You have to pay the doctor up front and then you will later be reimbursed for around 70% of the cost. 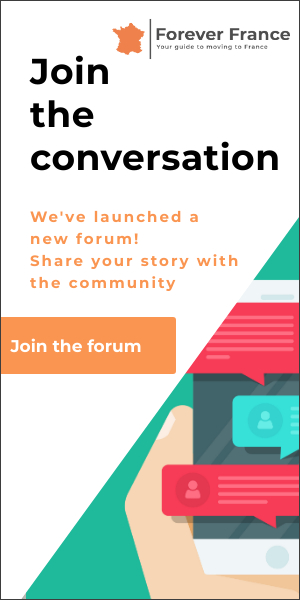 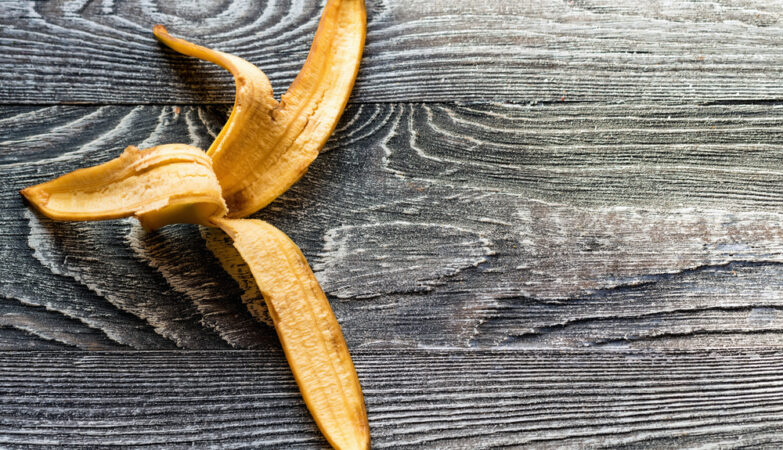 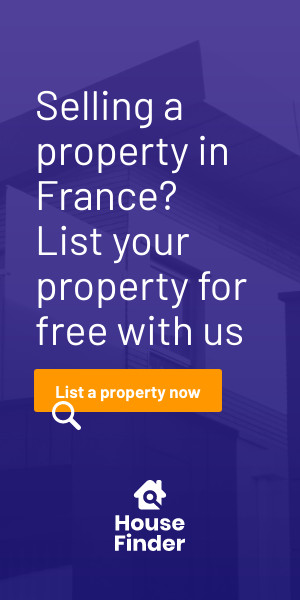 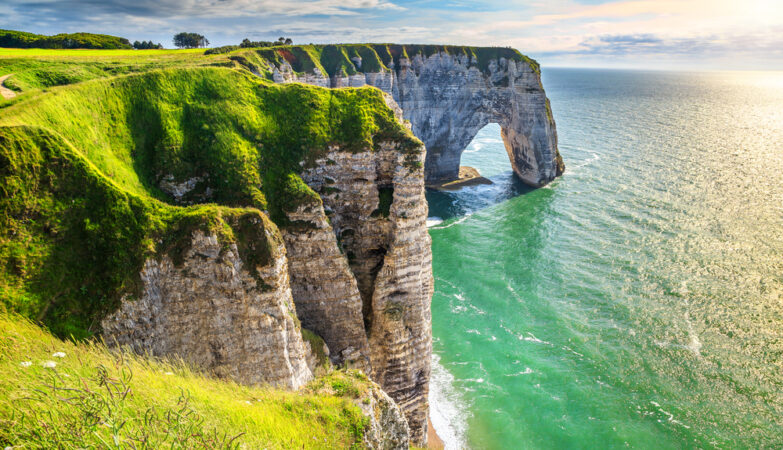 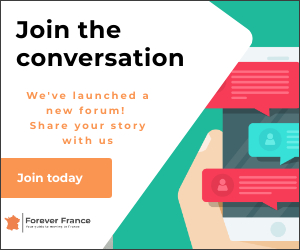 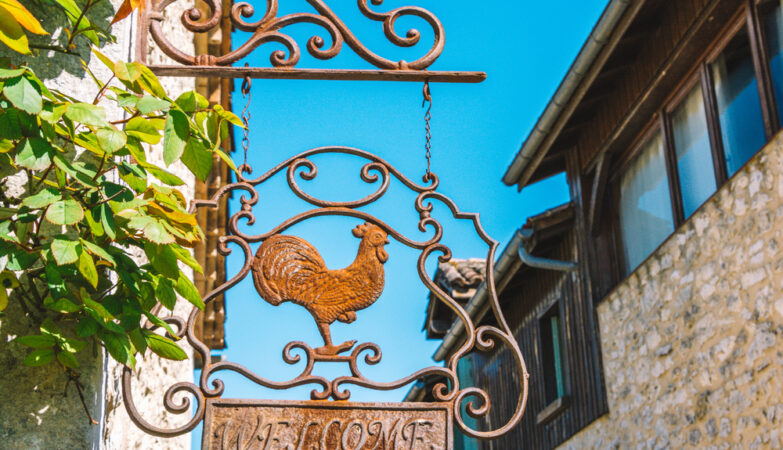 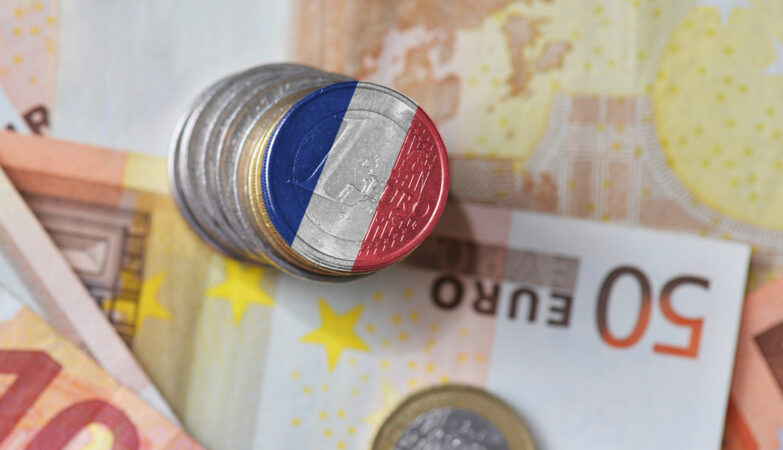